The Brenta Group is a mountain range located in Western Trentino. In the north, it borders on the Val di Sole; in the south on the Val Giudicarie; in the east on San Lorenzo, Molveno, and the Val di Non; in the west on the Val Rendena.

The whole Group is part of the Adamello-Brenta Nature Park. An application has been filed with UNESCO to designate it as a World Heritage Site.

The Brenta Group can be divided into three parts:

The Adamello-Brenta Natural Park is the biggest protected area in Trentino, with the biggest variety of fauna in the alpine chain. It includes all mountain species, in particular the brown bear recently re-introduced to this area.

The park covers an area of 618 sq. km; it includes two large zones separated by Val Rendena, most of the mountain chain of Adamello-Presanella to the west and the entire chain of Gruppo di Brenta to the east. The granite chain of the Adamello-Presanella offers imposing peaks that rise to over 3000 metres a.s.l.

From the broad glaciers that hug the peaks spring impetuous waters that flow to the valley forming majestic waterfalls. Lakes are common and Lake Tovel is universally known for the blood-red colour of its waters in summer.

Near Molveno the Adamello Brenta Park created some Museum of Park (casee del Parco): in Spormaggiore you find the Bear house (casa dell’orso), in San Lorenzo the House of yesteryear (casa di una volta) and in Stenico the House of Flora (casa della Flora). 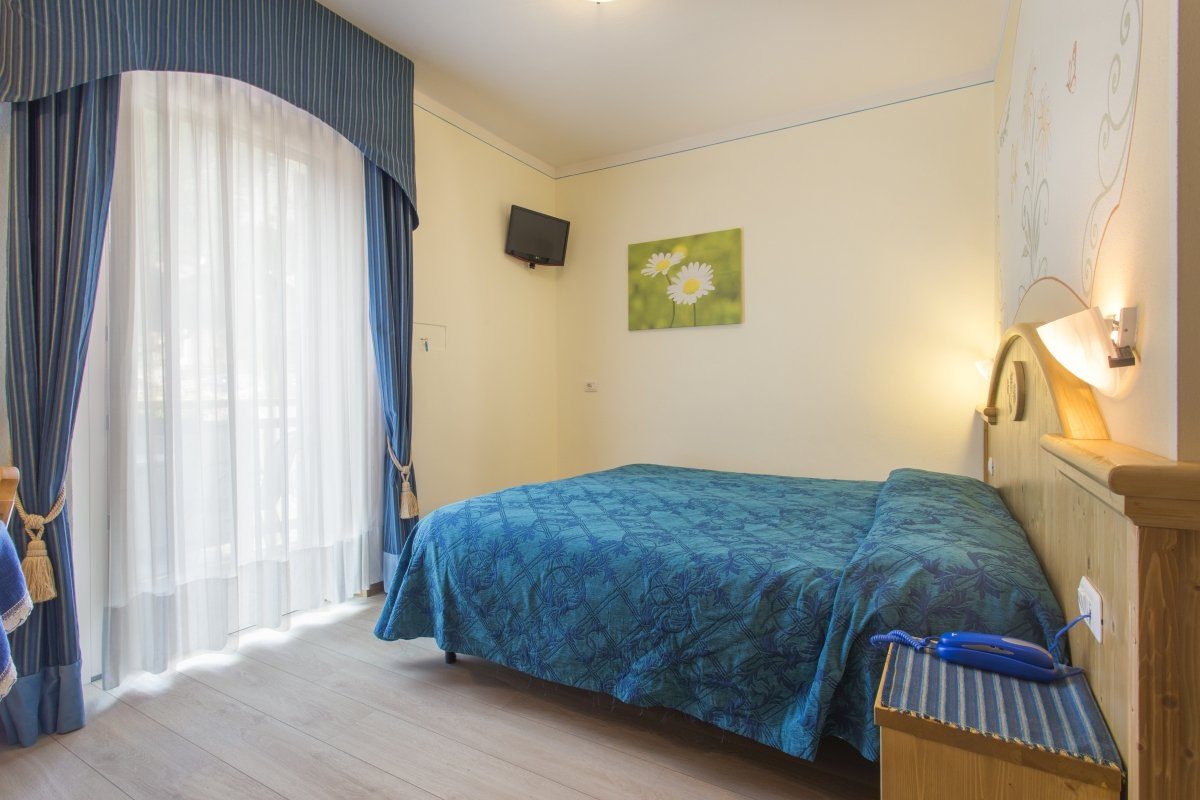 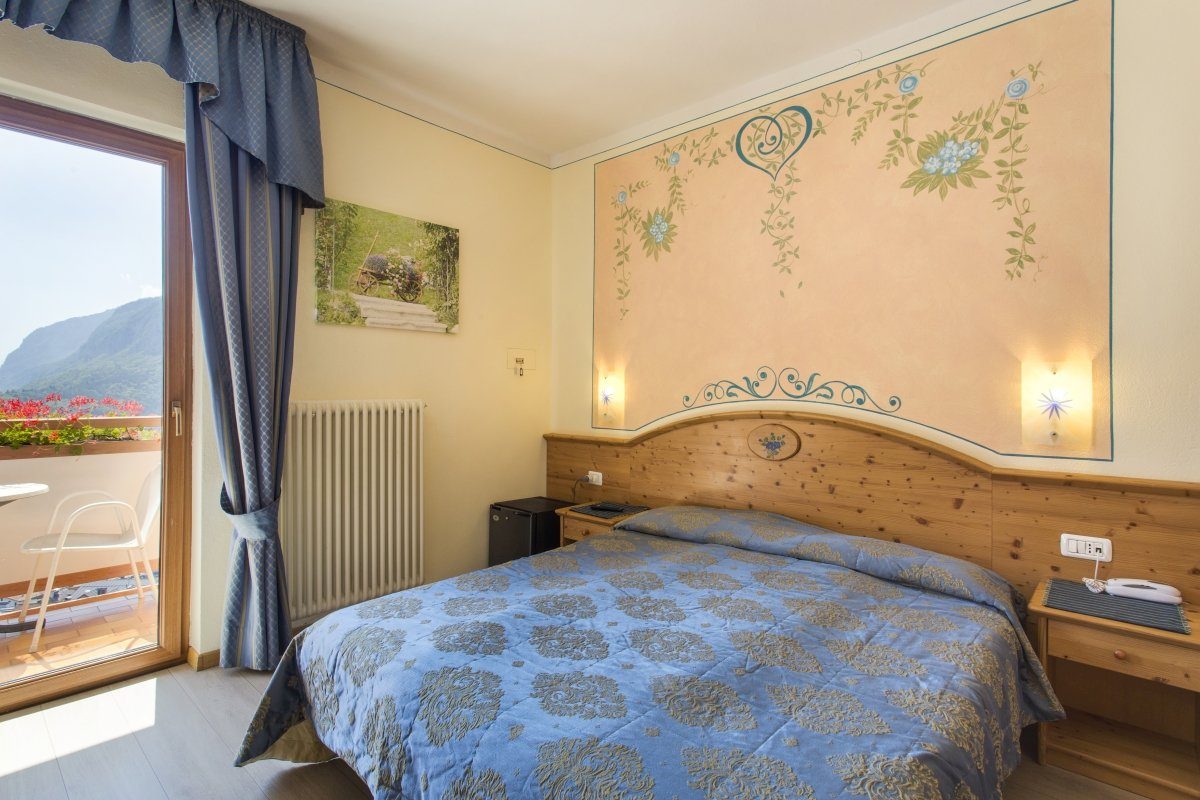 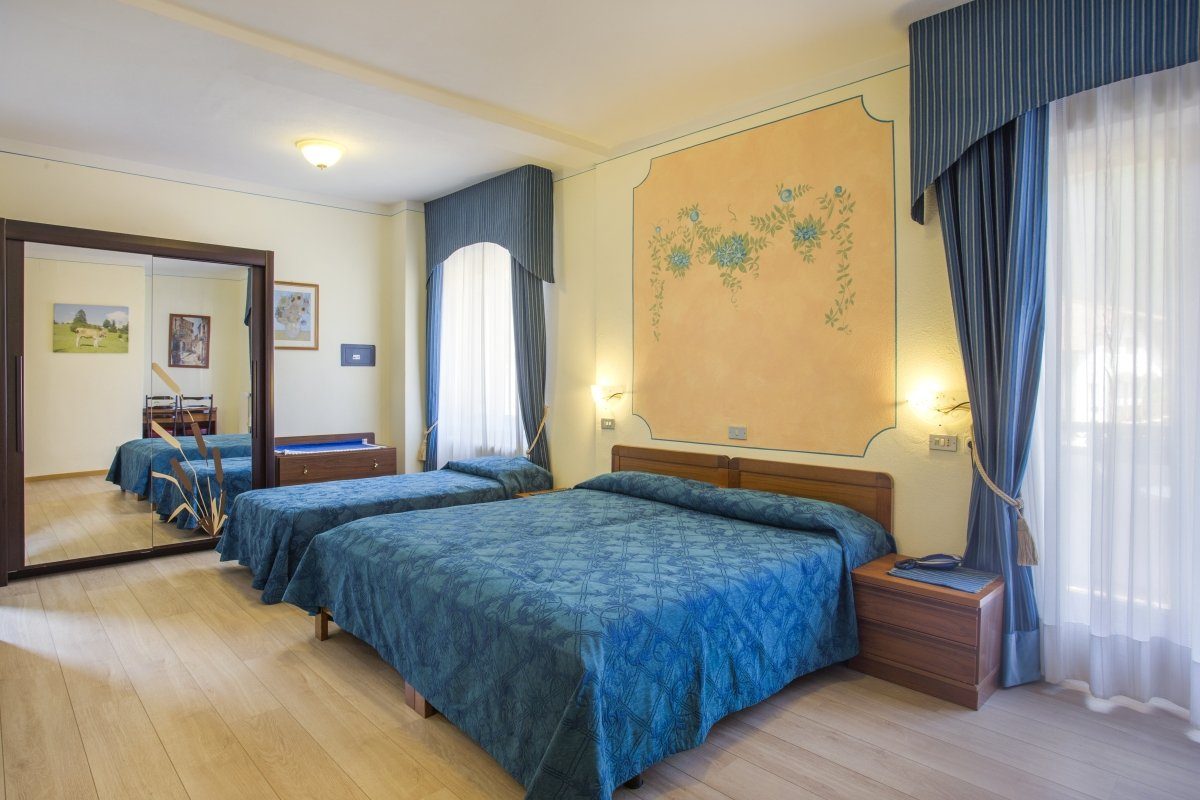 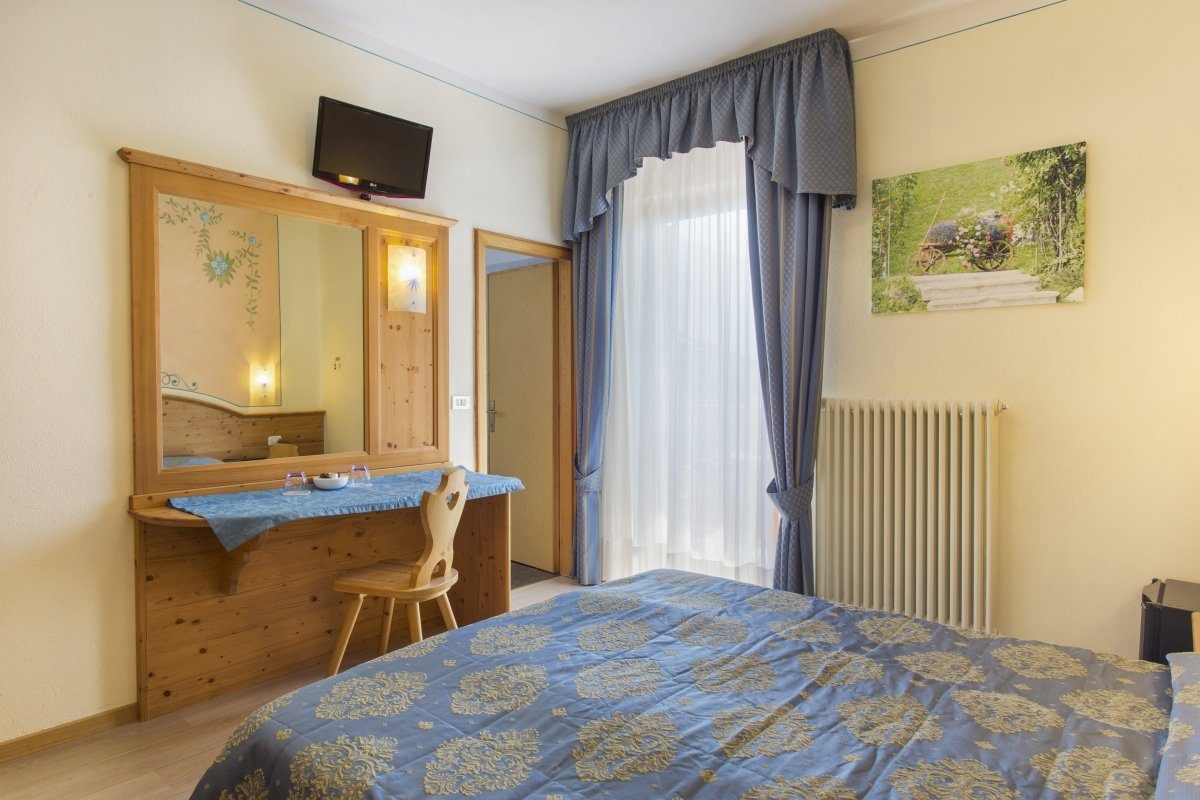 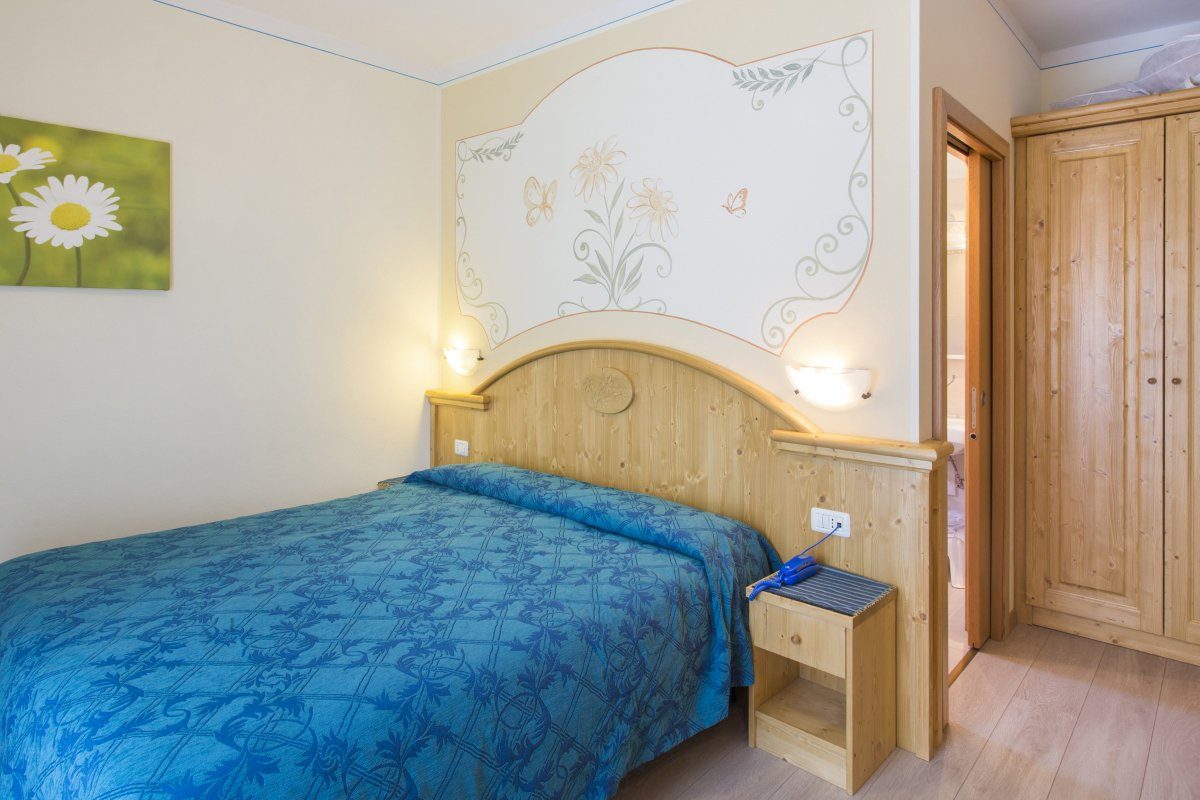 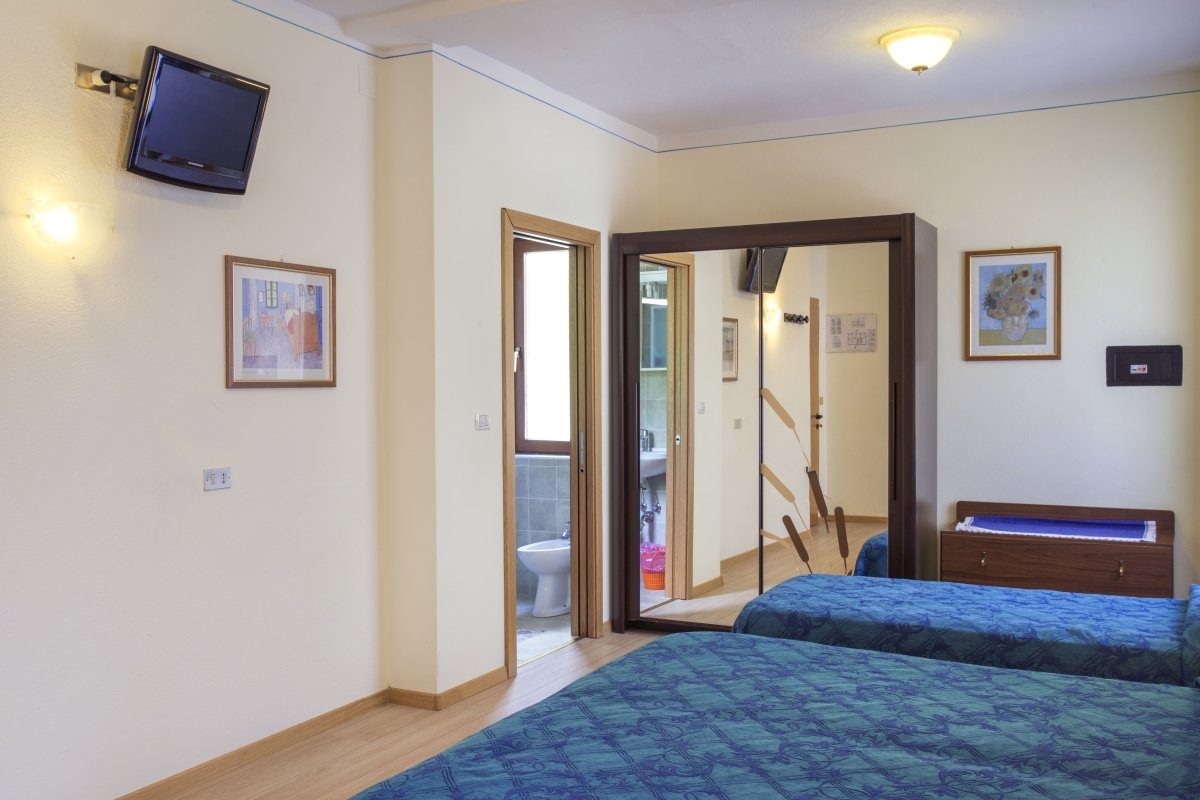 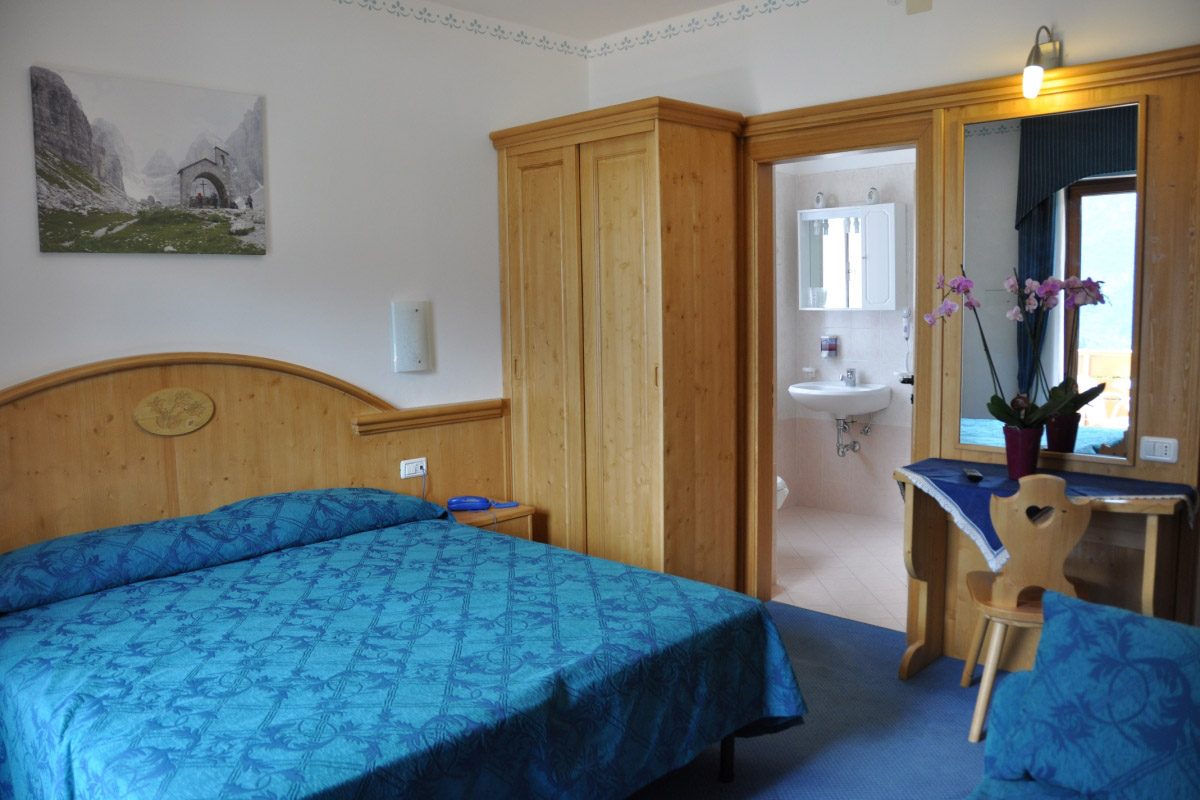 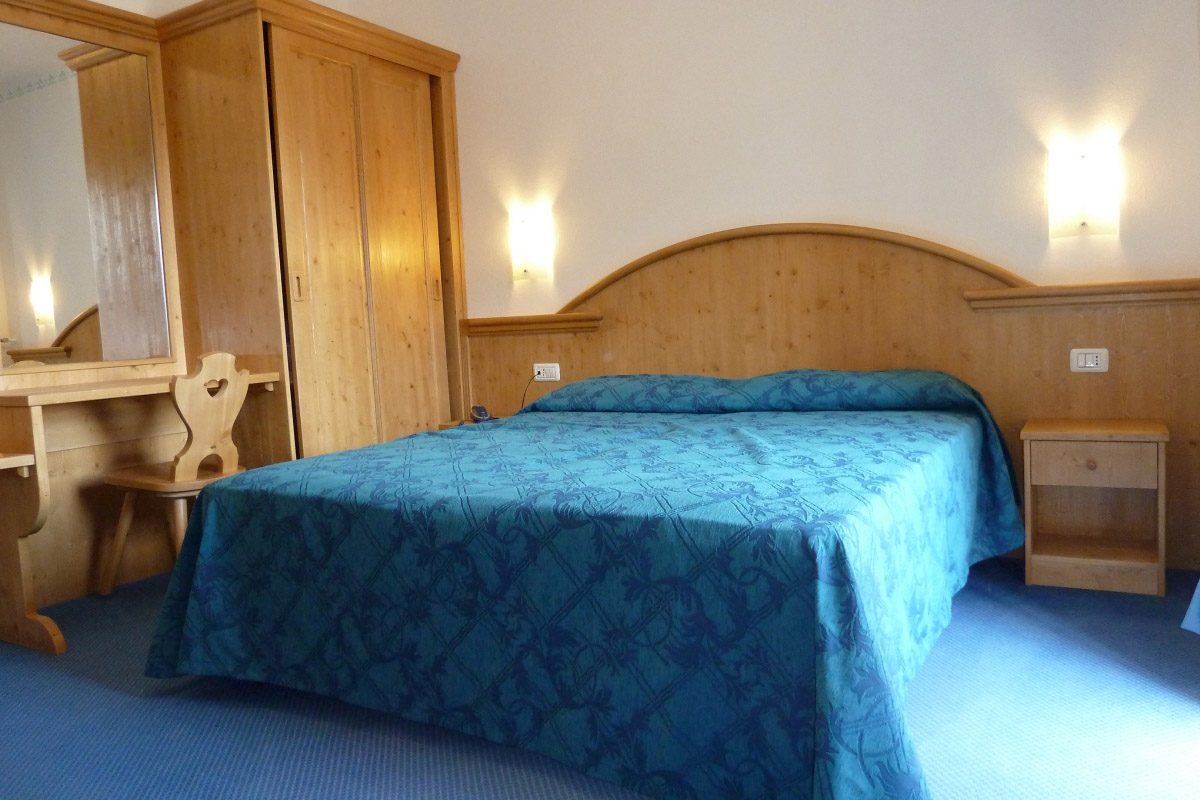